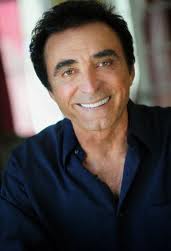 Charlie Picerni was born in New York.  The fourth of five children to Italian Parents.  After high school, he worked different jobs, one being construction work on high rise buildings in Manhattan.  He married at a young age his childhood girlfriend, Marie.  He had a son after one year of marriage and decided he didn’t want to work in construction anymore.  So he headed west to try his luck in the movie business!

His brother Paul was an actor on a hit TV show at that time called “The Untouchables”.  Charlie worked as a stand-in, an extra and started doing stunt double work.  Charlie immediately fell in love with this work and moved his family to California.  Charlie excelled as a stuntman and then moved up to stunt coordinating TV shows.  He got his big break on “Starsky and Hutch”, he was the stunt coordinator and Paul Michael Glaser’s stunt double.  Aaron Spelling and Duke Vincent saw what direction Charlie was heading in – “Directing”!

He started second unit directing Starsky and Hutch and then moved up to Directing episodes of Starsky.  He continued stunt coordinating and second unit directing such shows as “Kojak” and “Magnum PI”.  He then started Directing Television for producers Aaron Spelling, Leonard Goldberg and Steven Cannell, for such shows as,  “Tj Hooker”,  “Matt Houston”, “Vegas”,  “Hard Castle and McCormick”,  “Hunter”,  “Stingray”,  “Finders of Lost Loves”,  “A-Team”,  “JJ Starbuck”,  “Spencer for Hire”,  “Blue Thunder”,  “Gavilan” and HBO’s “Tales From the Crypt”.

Charlie also worked as an actor in many TV and film projects through out his career.  Realizing he wanted to further his career as a Director, he studied at the “Beverly Hills Playhouse” in the master class for two years with Milton Katsales.  In 2007, he Directed, Produced and co-wrote a feature film entitled “Three Days to Vegas”, starring “Peter Falk”, “Rip Torn” and “George Segal”.  In 2010 Charlie Directed  “Ayn Rand’s”   “Night of January 16th” at the Odyssey Theatre to rave reviews!  While continuing to work in all avenues of the motion picture business, he is currently developing and writing his own project called “Spaghetti Park” which he will Produce and Direct.

Mr. Priestley has been an active member of the film community for over 40 years. He is a member of the Directors Guild of America, American Society of Cinematography and The Academy of Motion Picture, Arts and Sciences. Mr. Priestley Director of Photography credits include such films as “Barbershop”, “Thomas Crown Affair”, “Barbershop II”, “In Crowd”, “Blue Chips”, and, most recently “The List” (working title “American Summer”, yet to be released). He has had the honor of working with famous directors such as William Friedken, Sydney Pollack, Milos Foreman, Penny Marshall, Sidney Lumet, and Wes Craven. Mr. Priestley experience along with his expertise in the art of cinematography make him an asset to any production. 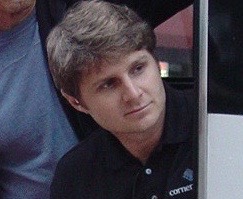 Doug Plasse has worked in the film business for 18 years & a member of the DGA since 1998. He is currently working on “Guardians of The Galaxy 2”, other credits are “Star Trek Beyond”, “The Hateful 8”, the last 2 “Hunger Games”, “Ant Man”, the last 2 “Captain America’s”, Spiderman 3, Bad Boys 2, “Gangs of NY” and too many more to list! Doug has 30 AD credits, 2 producer credits & nearly 3 years post production conversion experience with Visible13 in the field. He has worked both domestically across North America and internationally from Panama to Africa and Europe! 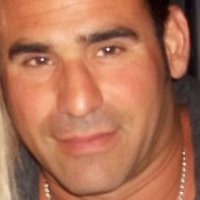 Justin is a professional Hollywood Production Manager from New York and he has extensive experience dealing with locations and unions. With his solid background, Justin is able to put together a top notch crew for any given show that he works on. He started off his career working as a Production Assistant on notable feature films such as “Ghost”, “The Prince of Tides”, and “The Devil’s Advocate”. Eventually, Justin assistant directed some mainstream shows which included “Sliver” and “Mighty Joe Young”. He also worked on the blockbuster films “Die Hard With A Vengeance” and “Eraser” as a Production Supervisor. Today, he is kept quite busy with his career as a Unit Production Manager on numerous Hollywood movies which included “Jack Frost”, “Hitch”, and most recently “I Am Legend”. 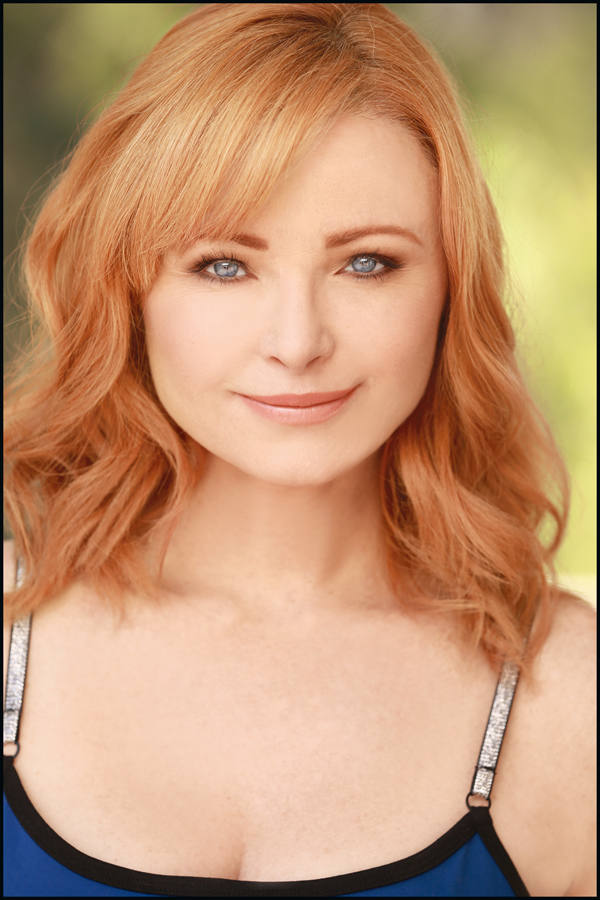 Nancy Young was born and raised in New York where she studied and performed at “The National Improvisational Theatre” for 3 years before heading west to Los Angeles, studying Improvisation at “Second City Hollywood”. She has also studied at “The Beverly Hills Playhouse”, “Margie Haber Studio” and the “Ivana Chubbuck Studio”.

While honing her acting skills, Nancy decided to use her athletic background to perform Stunt work. She quickly became one of the most in demand Stunt Performers doubling some of the biggest stars in Hollywood.

Landed the female lead in the film “Three Days to Vegas” opposite Peter Falk (his last film), Rip Torn, George Segal and Billy Burke. Has worked as an actress on the feature films “Show Business”, “The Bleeding” and the TV shows “Two Broke Girls, “One Tree Hill” and “Castle”. 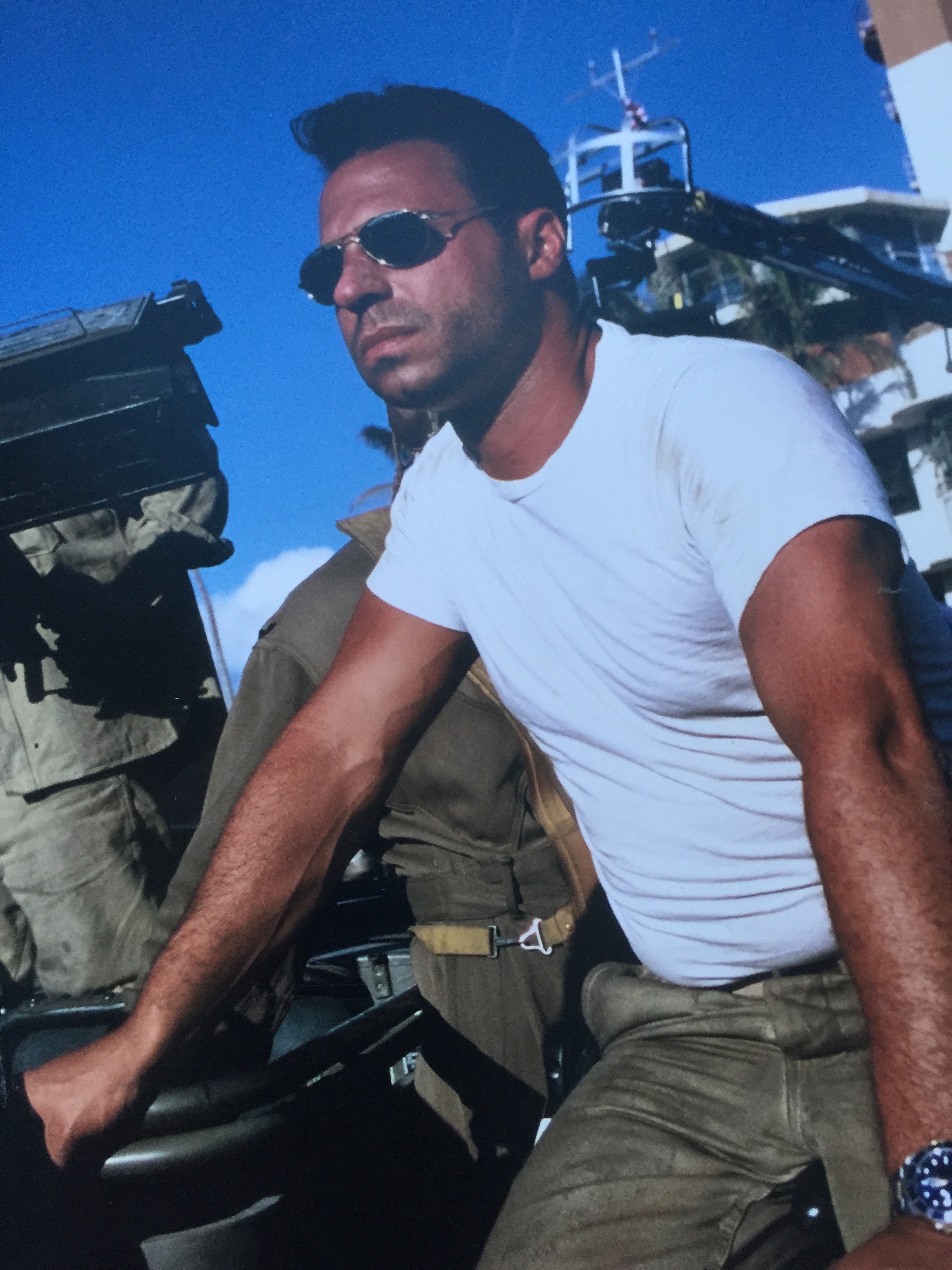 Steve Picerni was born in New York. He got his start in the motion picture business as an actor at 10 years old on the TV show called “TOMA”, playing “Tony Musante’s” son.

He has also moved up to Second Unit Directing. He continues to work in the business in all fields of performing, coordinating and directing!